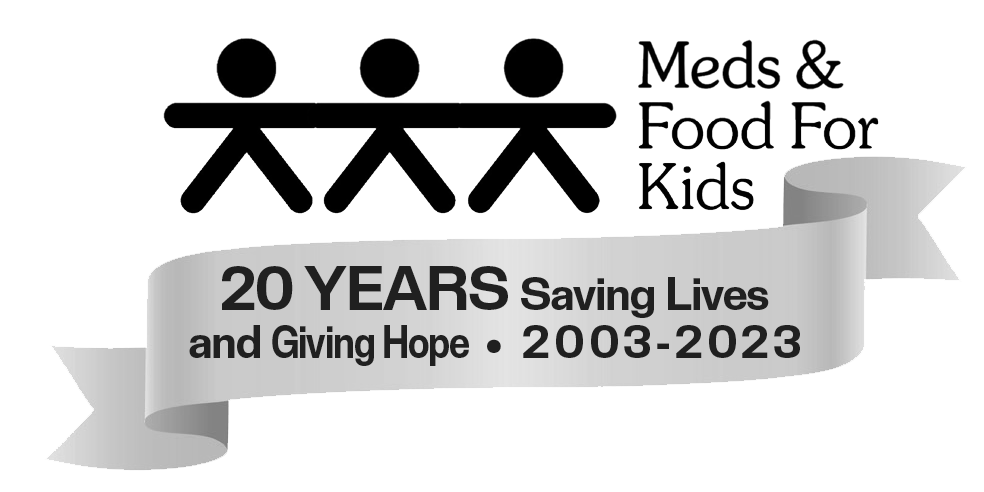 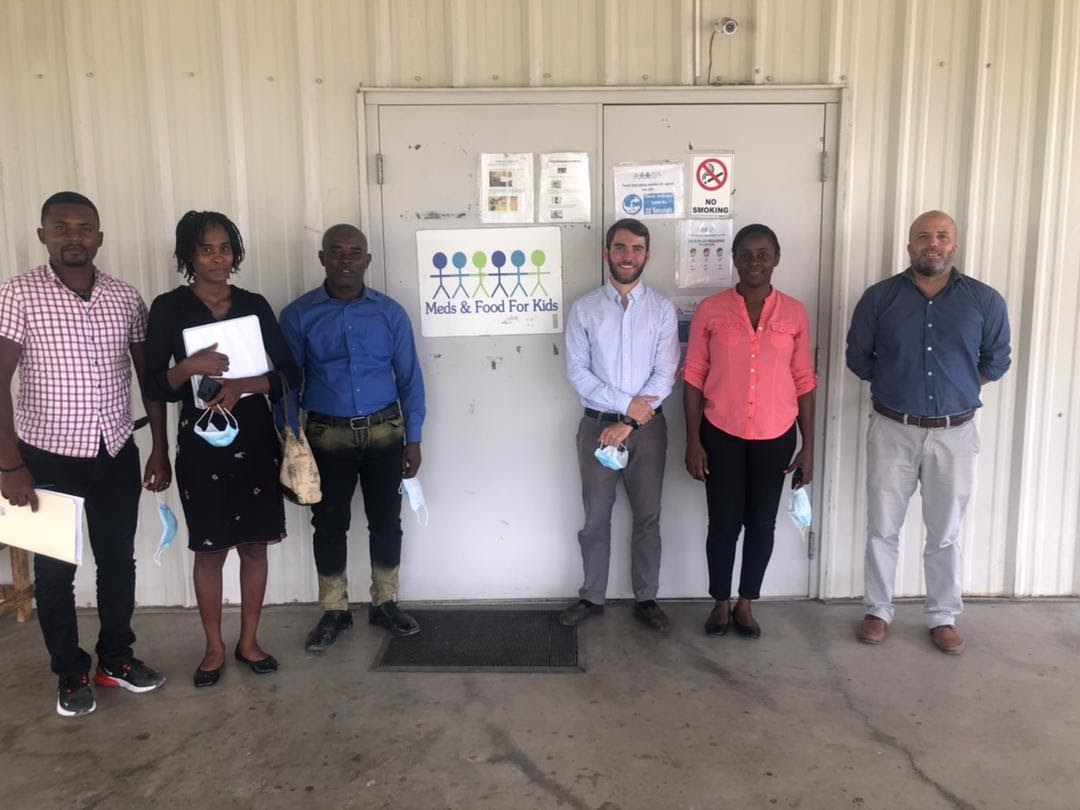 Meds & Food for Kids is fortunate to have a dedicated and talented team of Haitian employees on the ground in Cap-Haitien, Haiti. During this time of COVID-19, their jobs have been more challenging and required adaptability, flexibility, and ingenuity. MFK would like to introduce you to Martín Lassalle, our Business Manager. Martín has been working for MFK since February of 2021.

Though his background is in international & human rights law, Martín worked for over 10 years in the financial sector, mainly in the stock market in his home country, until 2010. He then started volunteering with a non-profit organization called TECHO and began getting involved in different social projects locally in Argentina. His first career venture in a non-profit role was in 2014 as the country manager for TECHO in Haiti. After his time at TECHO, he spent some time working in Guatemala and Costa Rica.

Even though Martín had moved onto other opportunities, Haiti was still at the forefront of his mind. “After my first experience in Haiti (from 2014 to 2016) I kept looking for job opportunities in the country since I never wanted to leave it in the first place. I also worked with rural communities in Cabaret and Croix-des-Bouquets and I got to know firsthand the hardships families in rural communities face every day to secure food for their own.” In 2020, Martín started to actively search for a work opportunity to go back to the country, and that’s when he started to learn more about MFK and their work in Haiti. Martín says “I feel really blessed to join the team and to be able to return to this beautiful and challenging country.”

At MFK, Martín is the Director of Sales & Administration In Haiti, working on developing a local market for the products and also providing support to HR, finance, and administration locally. He also works daily within customer relations. Due to the scope of Martín’s role, every day is very different. From going to visit a school distributing Vita Mamba, to having meetings with cooperation agencies, to working with MFK’s customer relations manager to look for new partners, every day brings a new surprise and new situations to work on.

Outside of his vocation, Martín loves art and sports. He spends most of his free time reading, watching movies, listening to different types of music, and trying to catch a match of his favorite soccer team online. (whenever Haiti internet allows it). He also loves outdoor activities and takes the opportunity whenever he can to go to different beaches around Okap.

Martín says his favorite aspect of working with MFK is being part of an organization that is making such a huge impact in the country, and in many other places as well. He shares “I love being able to contribute to delivering help where it is most needed. I also feel really lucky to work with so many talented and capable coworkers, in a place where everyone aims to achieve the same goals.”