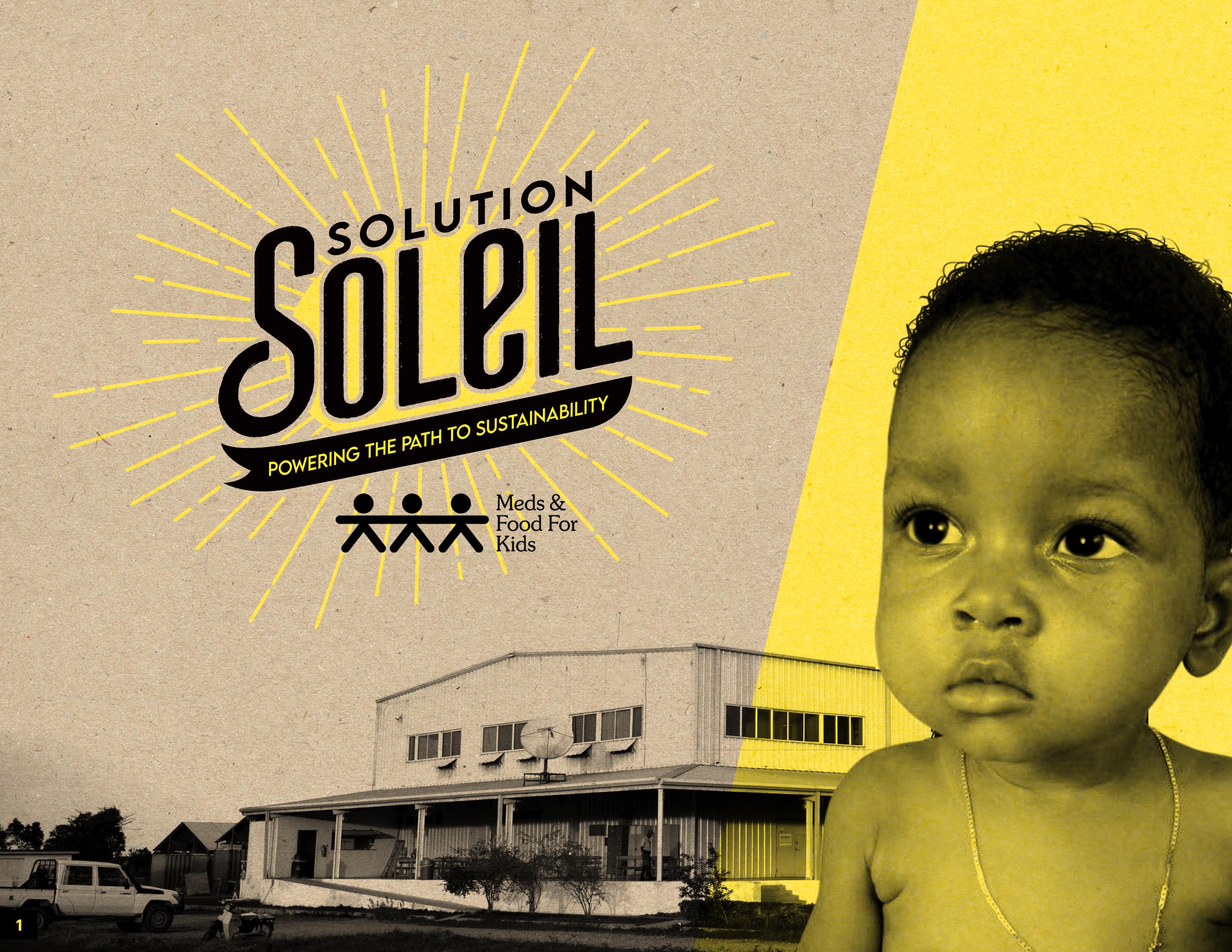 Meds & Food for Kids (MFK) has announced plans to install a solar panel system to replace 70% of electric power for its Cap-Haitien, Haiti factory.

Following consultation with energy experts and determining solar power is the way forward for the factory, MFK has worked with WestGen, WSP and RTM Engineering Consultants to overhaul the current electrical infrastructure and design a solar photovoltaic system that will be able to provide up to 70% of MFK’s electrical needs. The conversion to solar power will enable MFK to reduce the factory’s dependence on diesel, extend the life of existing generators and solve regional issues such as pollution, noise, and night/weekend power needs. It will also solidify MFK’s reputation as a secure and dependable supplier within the humanitarian community.

This investment will reduce operational costs by $85,000 annually, and increase production by 20 metric tons, allowing MFK to serve 1,800 additional children per year. The payback period for the project is expected to be less than five years and will be able to reduce carbon emissions by more than 400 metric tons per year.

Initial funding of this important project has been made possible by contributions from many generous donors to the Solution Soleil capital campaign.

Founded in 2003, Meds & Food for Kids (MFK) is dedicated to meeting the essential nutritional needs of malnourished children, pregnant and nursing women, and school children using Ready-to-Use Foods (RUFs) produced in its factory in Cap-Haitien, Haiti. By transferring skills and knowledge to Haitian employees and buying peanuts from Haitian farmers, MFK breaks the cycle of poverty and sustainably stimulates economic development. MFK is a U.S. non-profit 501(c)(3) social enterprise and a registered Non-Governmental Organization (NGO) in Haiti.