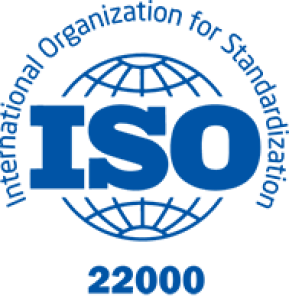 In 2018, Meds & Food for Kids embarked on a journey to achieve certification of the International Organization for Standardization’s (ISO) 22000 standards. After many months of hard work and an intense two-day audit of our management systems, MFK was granted certification in ISO 22000:2005 on March 20, 2019. MFK was one of the first food processing facilities in Haiti to achieve this certification.

ISO is a worldwide federation of national standards. Through its members, it brings together experts to share knowledge and develop voluntary, consensus-based, market-relevant international standards which support innovation and provide solutions to global challenges. Certification can be a useful tool to add credibility by demonstrating that a product or service meets the expectations of your customers. For some industries, certification is a legal or contractual requirement.  MFK’s largest customer, UNICEF, has strongly encouraged its suppliers to become certified. 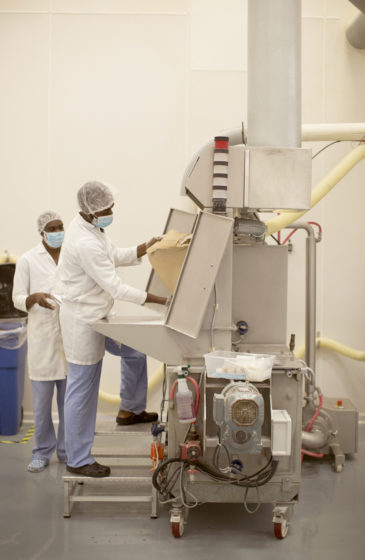 Gaining certification was just the beginning of our journey; the ISO 22000:2005 certificate is valid for three years, but the independent auditors must conduct an update audit each year for the certification to remain in place. MFK’s update audit was scheduled for March 18-19 at our facility in Haiti. The auditors are from a consulting firm based in Mexico City, Mexico and decided to cancel their trip on March 15 due to the U.S. State Department issuing a Level 4 travel advisory for Haiti. Additionally, the COVID-19 pandemic made international travel inadvisable. The auditing firm contacted MFK on April 8 to offer to complete the audit remotely on April 16-17. We agreed to the remote audit, as it was unclear when international travel to Haiti would be permitted and advisable. Failure to have the update audit within two months of the certification anniversary results in a lapse in the certificate.

MFK held the audit on a Zoom platform, which worked well, for the most part, as the internet in Haiti is sometimes unreliable. The daily Zoom calls included Nolny Alphonse, MFK Quality Assurance Manager; Remenson Tenor, MFK Plant Manager, both from Haiti; the two auditors, from their homes in Mexico City; and me, Lauren Plummer, MFK’s Chief Administrative Officer, in Saint Louis, Missouri. 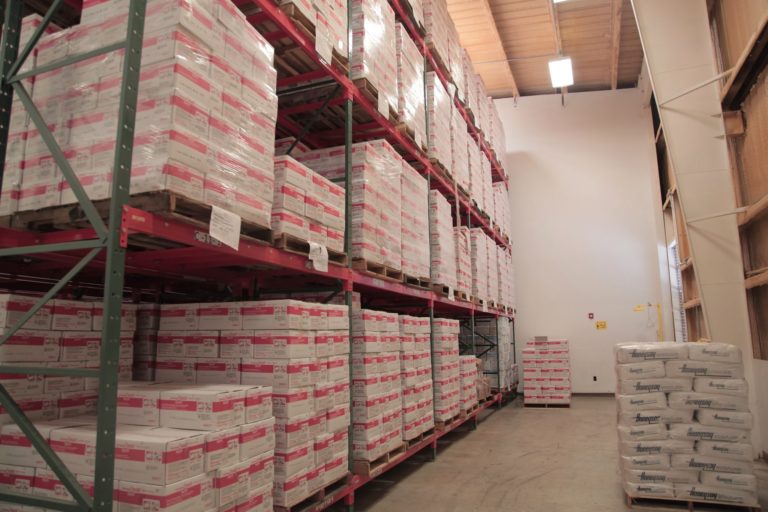 The audit process followed the original audit plan intended for the in-person audit. We started the first day by discussing the observations from the original audit in March 2019, and progress and refinements we had made to our food safety management system over the last year. We then gave examples of our emergency preparedness, a must-have factor in certification, including our current protocols to address employee safety and additional hygiene in this time of COVID-19, as well as reviewing the steps MFK has taken to sustain operations and meet customers’ needs through Haiti’s periodic civil unrest.

The auditors toured our facility via cell phone video on WhatsApp, and also interviewed two of our operators about their understanding of the food safety management system at MFK.  We worked through the second day of the audit with Nolny screen-sharing many components of our management systems and policies and providing evidence that we strictly adhere to these systems. MFK is pleased to report we passed the update audit and are able to share this wonderful news with all of you.